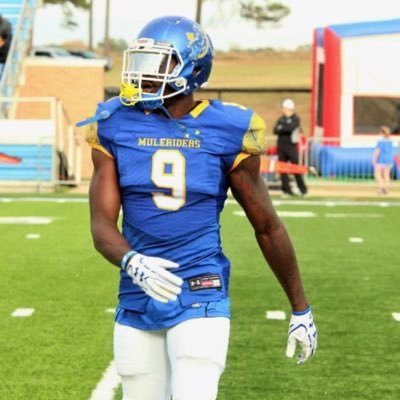 You were named the 2017 GAC Defensive Player of the Year & named to the 2017 All-GAC First Team. What was it like to receive both of those honors? 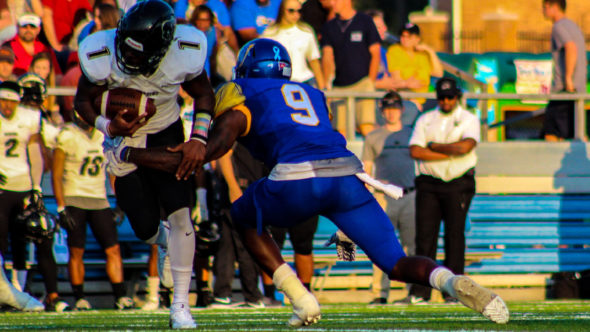 DaVondrick Lison is a machine for SAU. He was on the Cliff Harris Award Watch list last season

What is the best part of your hometown, Arkansas City, AR?

If there is a book written about DaVondrick Lison, what is the title?

What are the goals for 2018, both individually & for the Southern Arkansas University football team?

If you could give NFL scouts three words to describe the type of man they are getting in DaVondrick Lison, what would they be?