The Dream Lives On. – By Matt Anzio 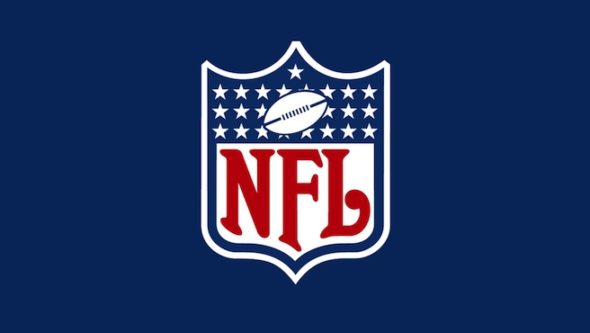 The Dream Lives On.

Some guys heard there name called early, and some late  more became undrafted free agents after the festivities had ended.

Then there were the ones who never heard that phone ring. Never got the joy of celebrating with family & friends.Despite the fact they were productive in College , good numbers at pro days or have some amazing highlight reels. Every week i receive highlights of them working out, training and improving.

Many come from very small name schools. Most scouts don’t want to take the time out of there busy non stop hectic lives.Many teams don’t want to pay scouts to visit schools with only one prospect of interest.

I try to help all the prospects i can but certain ones jump out to me. Whether it’s pure talent, great work ethic,or just quality young men. Or in some cases all three. Here are some players i have gotten to known not only as players thru tape but as genuine good people.

Tough WR with a knack for making tough catches in traffic.Working extremely hard waiting for chance. Ran a 4.52 forty at his pro day, 4.4 twenty yd shuttle SR year 46 catches 447 yds and 2 TD’s.Played in FCS Bowl had 3 catches for 47 yds. Second all time in yards, school history and 100 yds from first 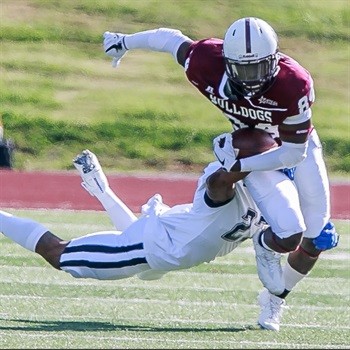 A strong top notch blocking TE/H back that was CFB ranked top 10 tight end for 2017. Runs a 4.6 forty, 18 reps on the bench.Didn’t get used much in pass game but was a leading blocker and ST ace. Working hard everyday and I can tell you personally he has not given up. He is ready for a shot.

Level headed young man with a ton of heart.

With new KR rules, he could carve out a niche in the return game. 33 inch vert for 5’8 is impressive.

Got some tryouts but in general has flown under the radar, pun intended.

All these guys process the ability and fortitude that deserves a chance at the next level. Whether in the NFL or CFL. The fact they still aren’t in camps is a testament to the depth of the 2017 class.

Getting harder and harder for small school guys to get noticed.

I can only hope this article reaches some scouts that can see  the light I see, in these great players. Type of guys that don’t give up first time things don’t go as planned. Keep hitting the gym, watching the tape and doing the work it takes. I am proud of these guys and blessed to tell their story.