Several solid players are expected to enter the Supplemental Draft 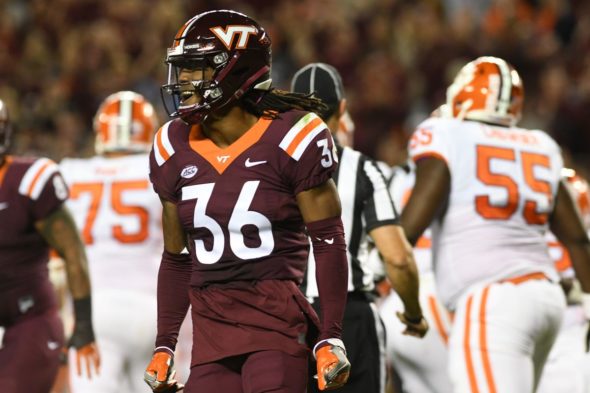 No players were selected in the past two summers, with only one, offensive tackle Isaiah Battle (Rams), going in 2015.

The last time more than one player was selected in the supplemental draft was 2010 when the Chicago Bears and Dallas Cowboys invested seventh-round picks in former BYU running back Harvey Unga and Illinois defensive tackle Josh Brent.

More than two players being selected in the supplemental draft has only occurred twice — in 1989 and 1987 — when a total of eight players were picked, including four (QBs Steve Walsh, Timm Rosenbach, RB Bobby Humphrey and Bosworth) with first-round tenders.

Players not selected are considered street free agents and can be signed by clubs following the draft.