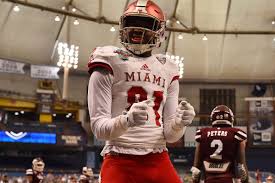 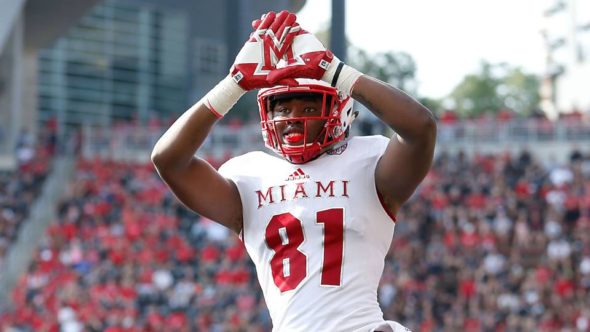 That uses his athletic ability, long arms, big frame and large hands to make tough grabs. Whether it’s thrown in coverage or underthrown, Gardner has a knack for tracking the ball catching in traffic or even over the heads of defenders.

Special redzone big play wide out in the tone of Alshon Jeffery or Julio Jones. Will win 50/50 balls 80% of the time.

Only reason he isn’t a day 1 early day 2 consideration is because of his small school status. If he was coming out of Ohio State or LSU, he would be a top 50-100 guy all day.

Solid Senior year could move him up boards cause when a scout gets a look at him they will like what they see.

A 6’4 220 lbs WR that can run a sub 4.6 and catch everything thrown in his area code. Should attract some attention at the combine or pro day. Excited to see his final year. He has improved every year despite shaky QB play and QB injury issues.