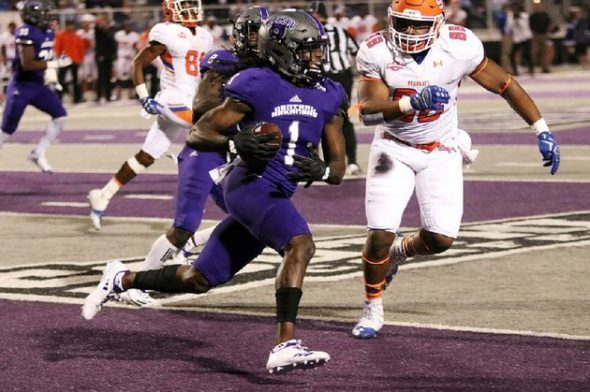 Chiefs added UCA cornerback Tremon Smith in the sixth round, look for him to be a contributor right away

Last year, then Kansas City Chiefs general manager John Dorsey began draft night with a bang by moving up 17 selections in the first round to add a player that most fans wanted to see in a Chiefs uniform. The team did not need Patrick Mahomes last season, especially given the needs at other positions, but regardless of those needs, Dorsey saw a bright future with Mahomes down the road and made the jump to get him.