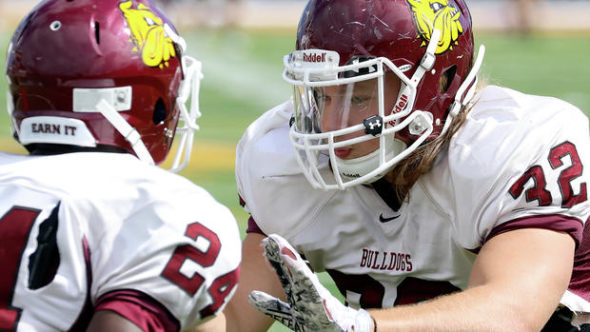 You were named a Team Captain for the 2017 season, how did that make you feel?

You arrived on campus as a 190lb. DB, what was the toughest part in transitioning to LB?

What is the best part of your hometown, Wisconsin Rapids, WI?

What has been your most memorable moment as a student-athlete at the University of Minnesota Duluth?

You were an Organizational Management, what made you pursue that subject?

If you could give NFL scouts three words to describe the type of man they are getting in Zach Bassuener, what would they be?