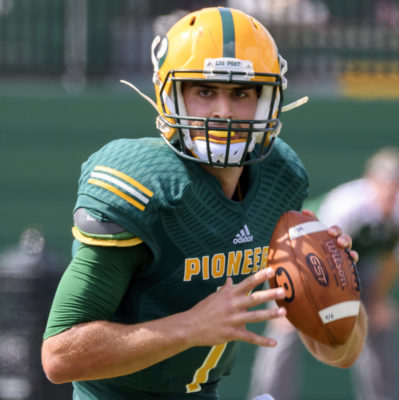 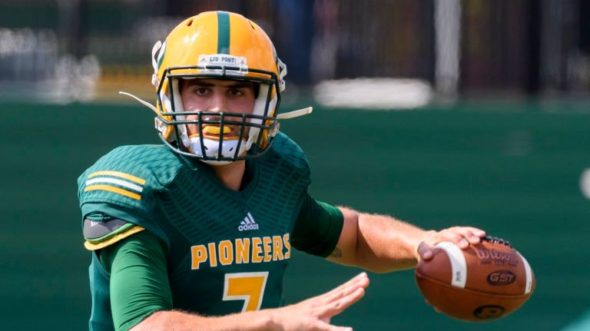 What is the best part of your hometown, Manhasset, N.Y.?

During the transfer process from Saint Anselm, what made you choose LIU Post as your destination?

You majored in Communication at Saint Anselm College & pursued a master’s degree in Nursing at LIU Post. What made you follow those subjects?

If you could give NFL scouts three words to describe the type of man they are getting in Yianni Gavalas, what would they be?