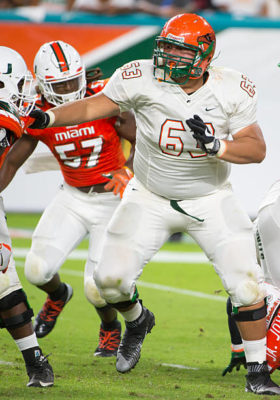 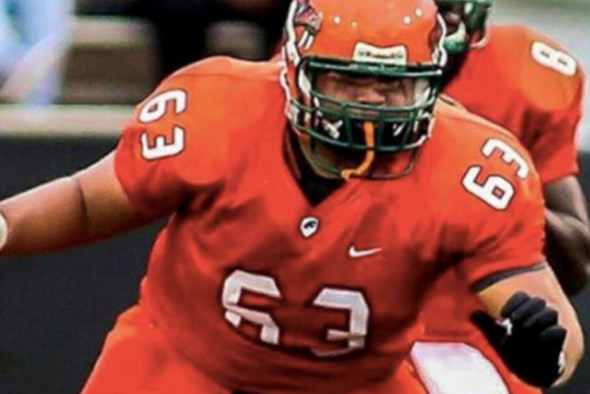 What is the best part of your hometown, Miami, FL?

If you could pancake block one NFL D-Lineman, past or present, who would it be & why?

If you could give NFL scouts three words to describe the type of man they are getting in Osman Aguilera, what would they be?