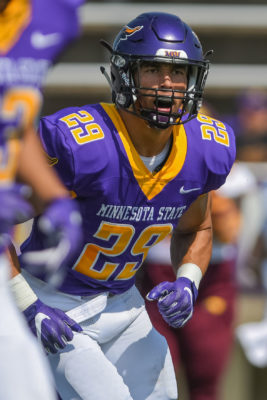 What has been your most memorable moment as a student-athlete at Minnesota State University, Mankato? 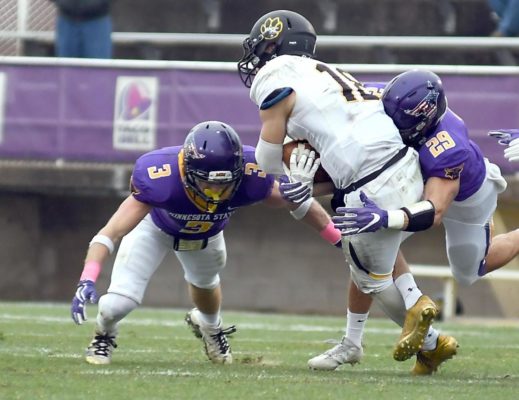 What is the best part of your hometown, Kenosha, WI?

In 2017, you were named NSIC South Division All-Conference First Team, what was it like to receive that honor & how does it motivate you to become even better?

Are you binge-watching anything on Netflix or Hulu right now?

If you could give NFL scouts three words to describe the type of man they are getting in Jerry Nash III, what would they be?