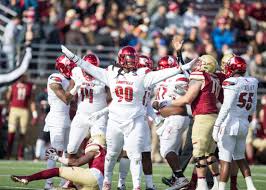 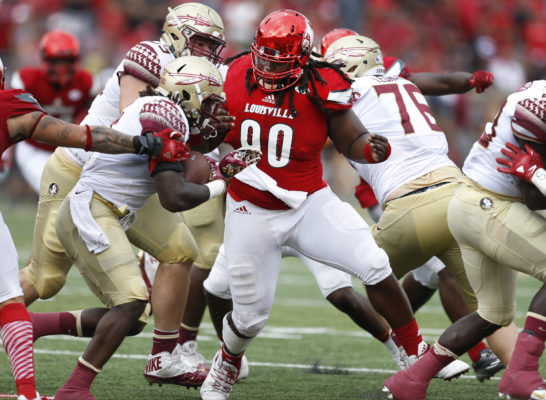 What is the best part of your hometown, Jacksonville, FL?

You originally committed to Florida State, flipped to West Virginia & ended up at Louisville. What was it about the UL program that made it a desirable destination?

Are you binge-watching anything on Netflix or Hulu right now?

If you could give NFL scouts three words to describe the type of man they are getting in De’Asian Richardson, what would they be?