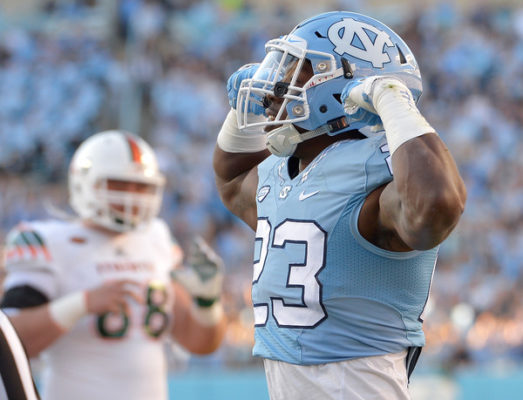 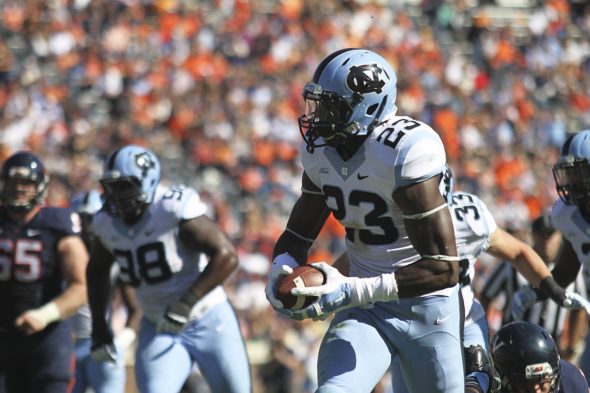 Tell me about the origin of your nicknames, “Queso” & “Cheese.”

23 is a special number at UNC. Was there any pressure in wearing that number?

What is the best part of your hometown, Charlotte, NC?

You’re a Studio Art major, what made you pursue that subject?

If you could give NFL scouts three words to describe the type of man they are getting in Cayson Collins, what would they be?