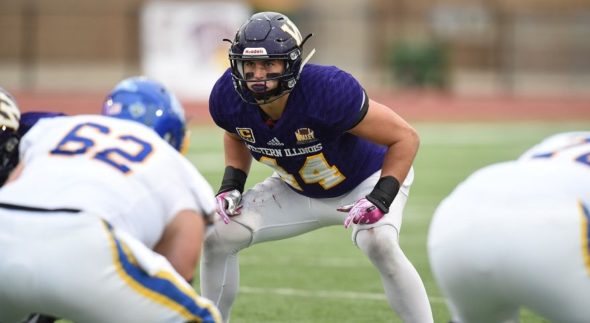 What is the best part of your hometown, Macomb, IL? 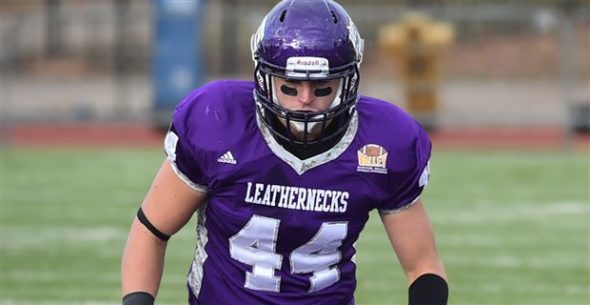 You were a Recreation Park Tourism Administration major, what made you choose that subject?

If you could make a drive-stopping tackle on one NFL RB, past or present, who would it be & why?

Your cousin, Lyndi Thorman, played basketball at UTSA. Who is the bigger trash-talker on the court/field, you or Lyndi?

If you could give the 32 NFL teams three words to describe the type of man they are getting in Brett Taylor, what would they be?