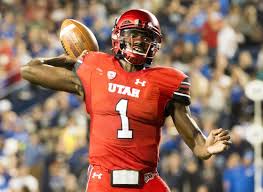 What is the best part of your hometown, Carson, CA?

You started your career at the University of Washington in 2014. Do you think the path you took getting to this point made you a stronger man & player?