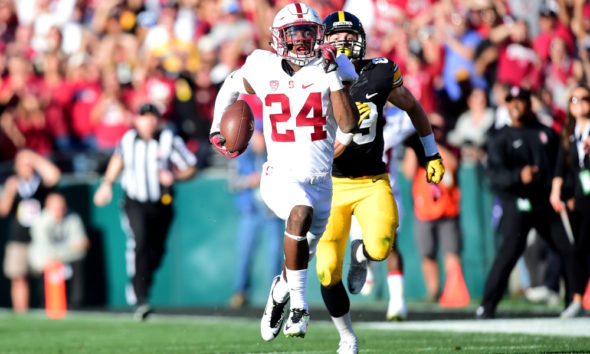 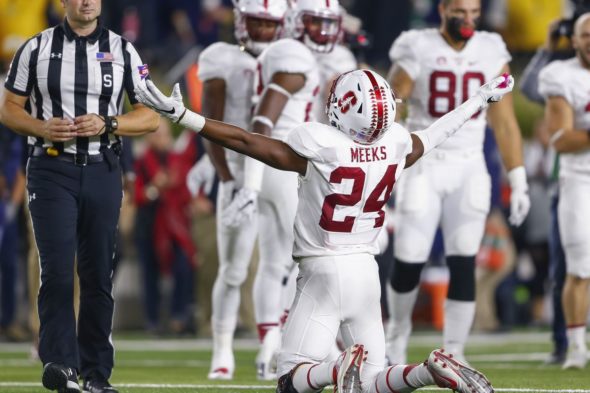 If you could be in any movie of your choice, what would it be & what
character would you play?

If you could have dinner with three (3) people, dead or alive, who are
they?

What is the most unexpected lesson you learned while in College.

What is something you wish you could go back & tell yourself as a High
School Freshman?