Player Comparisons: The Top 5 TE’s in the class compare to…WHO?

Tight End – Comparing the draft’s top tight ends to players around the league, by Austin Guptel. 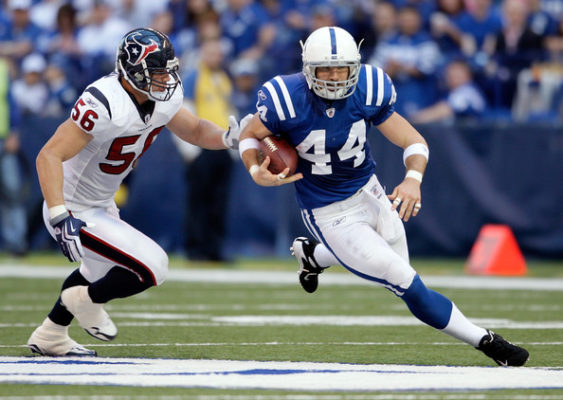 Dallas Goedert – Travis Kelce: Similar to Kelce in how comfortable and fluid he is in space, Goedert can play as both an inline and detached tight end. Though he played against a lower level of competition during his college career, Goedert should be able to contribute immediately to an NFL team.

Hayden Hurst – Dallas Clark: Though not as effective an inline blocker as you may, Hurst demonstrates consistent ability to get open running short to intermediate routes.

Mark Andrews – Zach Ertz: Andrews had loads of production throughout his college career, and should continue at the next level. Andrews has the frame to settle in as both an inline and detached tight end.

Mike Gesicki – Greg Olsen: While not nearly as strong of an inline blocker, Gesicki and Olsen match up similarly in regards to measurables. For the time being, Gesicki remains solely a mismatch detached on the perimeter, rather than a complete tight end.

Ian Thomas – Jermaine Gresham: Thomas has the opportunity to develop into an effective blocking and receiving tight in the NFL. Though still raw, Thomas has all the physical attributes necessary to be successful.