Player Comparisons: The Top 5 Safeties in the class compare to…WHO? 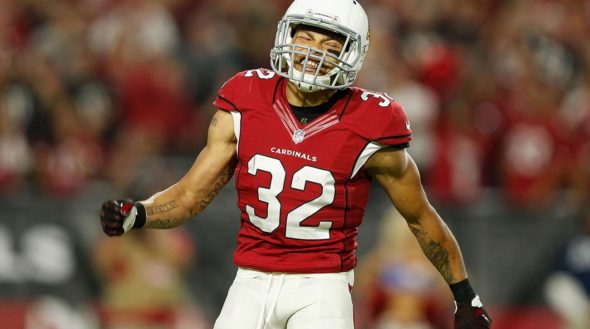 Minkah Fitzpatrick – Tyrann Mathieu: Seemingly a top ten lock now, Fitzpatrick did it all for Alabama throughout his college career. Fitzpatrick has the ability to play man-to-man coverage on receivers and help out in run support.

Derwin James – Eric Berry: James is most in his element when near the line of scrimmage. James is a freak athlete that is excellent in run support but also can rush the passer and cover.

Ronnie Harrison – Kam Chancellor: Harrison is a physical presence on defense. Definitely suited as a strong run supporting safety, Harrison will struggle at times in coverage.

Justin Reid – Morgan Burnett: Reid has solid size and speed for the safety position. Reid shows the ability to play as a high safety, while also contributing as a run defender.

Jesse Bates – Devin McCourty: Bates is one of the best man-to-man safeties in this draft. To go along with that, Bates also shows the ability to support the run. This versatility makes him a coveted prospect.