Player Comparisons: The Top 5 CB’s in the class compare to…WHO? 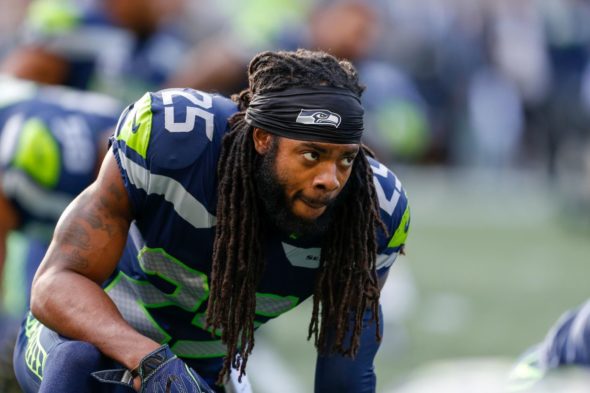 Denzel Ward – Ward is the best cover cornerback in this class. He is extremely fluid and has the capability to play man-to-man on anyone. He is hard to compare to anyone.

Isaiah Oliver – Bradley Roby: Oliver is a long, physical cornerback that can completely eliminate one side of the field. Oliver’s stock continues to rise based on a great performance at the NFL Combine and solid film.

Mike Hughes – Joe Haden: Hughes is viewed as having the highest ceiling of any cornerback in this class. This is understandable considering the Hughes ball skills, willingness to support the run and athletic traits.

Josh Jackson – Richard Sherman: Jackson is a long cornerback that thrives in zone coverage. Though he plays a bit stiff in the hips, Jackson’s ball skills and technique are evident.

Jaire Alexander – Chris Harris: Though some may question his size and consider him more or a nickel back at the next level, Alexander can flat out cover. Alexander showed grit and toughness last season by playing through injuries.