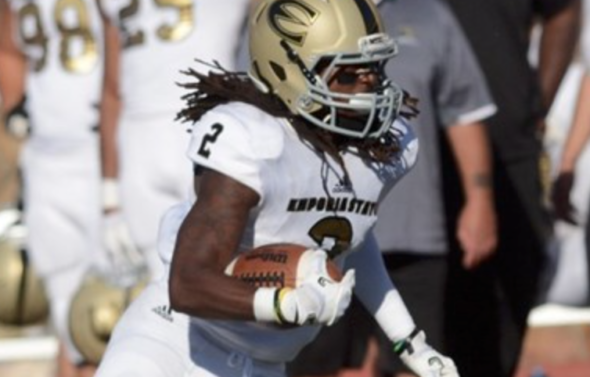 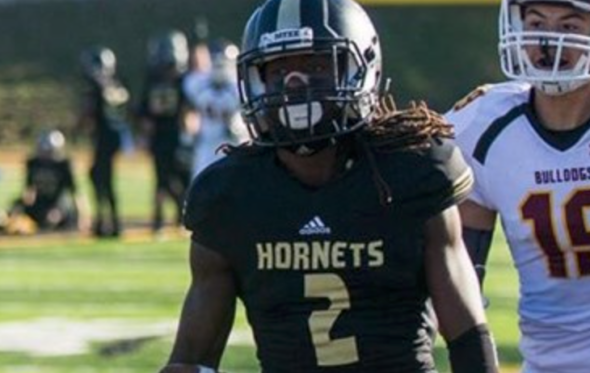 What is the best part of your hometown, Nashville, TN?

What do you enjoy doing to relieve stress?

What is the one word you would use to describe your team?

If you had one free hour each day, how would you use it?

You have 3 words to describe what NFL teams are getting from Morris Williams II, what are they?