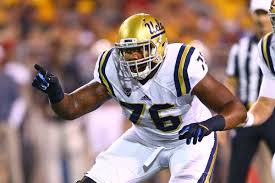 Growing up, who was your favorite NFL Team, & why?

You cite Former Michigan LT Jake Long as being the athlete you admire most, why? 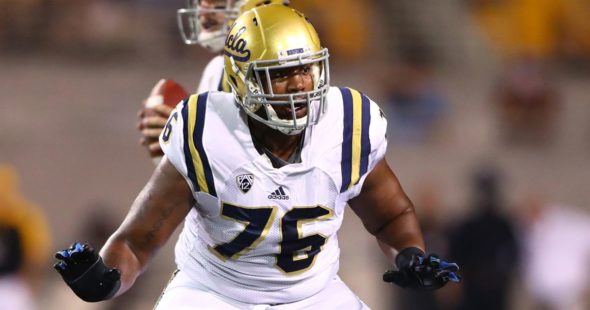 You majored in Political Science while at UCLA, what drove you to that field?

You have interest in a career in Sports broadcasting. Who are some of the people you look up to in that profession & what attracts you to making that a potential career?

What is the best part of your hometown, Phoenix, AZ?