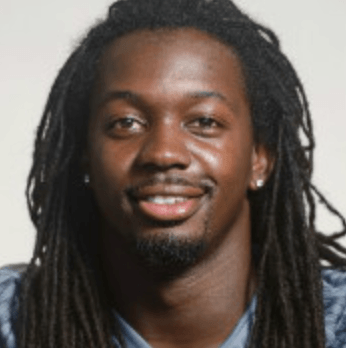 Lebron James. Because he beat adversity in every way, became the best athlete in the world and did it all without getting in trouble. Created a family and has never done wrong by them while continuing to be the best

Dr. Harvey, Florida Tech. Never lacked energy, no matter what time of the day it was. He’s even energetic when he’s feeling sick.

Janoris Jenkins; why, because we’re similar in size and play the game with a similar swagger. He’s very technically sound and comes to play every week no matter who he’s up against.

Losing my eligibility and I kept the faith. I learned to control the controllable and continued to do my part and let the other pieces fall into place.

I walked the field alone with music, play my game day playlist and create fun out of the situation. Before leaving the locker room for the last time I say my prayers then its go time. 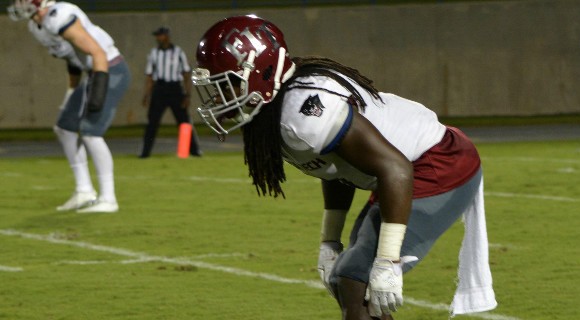 Getting an interception to win the game. Its the last game of the season, we’re up a few points and they’re driving to win the game. They get within the red zone with momentum as if they are about to score. QB runs a similar play, I pick the post off to end the game. With the rough season we were having, it made it that much more special.

The coolest thing I’ve done for somebody else was simply just teaching them how to change their tire on their vehicle. Nothing special but they were never taught and they have little brothers that’s also going to need to know so now they are able to teach them.

I’ve always been a Redskins fan but for awhile I was cheering for the Colts because I was a huge Bob Sanders fan. But eventually, I made my way back home to the skins