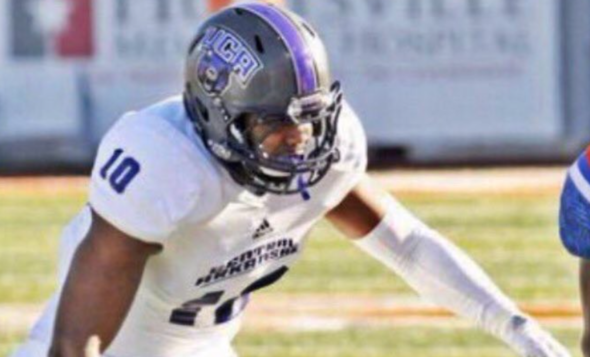 What is the best part of your hometown, Bassfield, MS?

Are you binge-watching anything right now?

What are three words that would let NFL teams know who they are getting in James Graves?