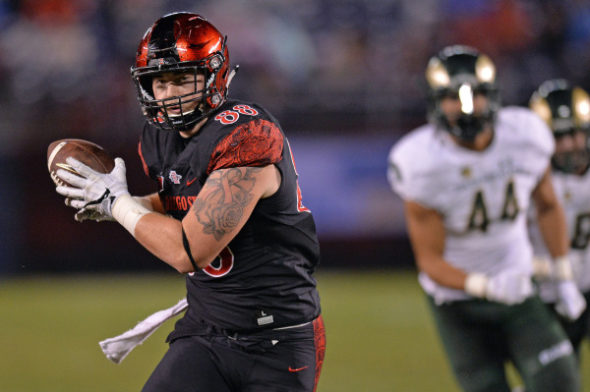 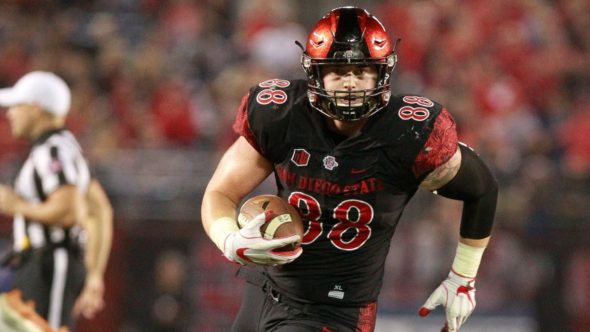 You are working on a Master’s degree in Homeland Security, what made you pursue that?

What is the best part of your hometown, Clovis, CA?

You share a birthday with a few famous people: Dwayne “The Rock” Johnson, David Beckham, Paul George, Ellie Kemper (Unbreakable Kimmy Schmidt) & Big Boss Man (2016 WWE HOF) to name a few. You can pick two of those people to sit next to on a 5-hour flight. Who are they & why?