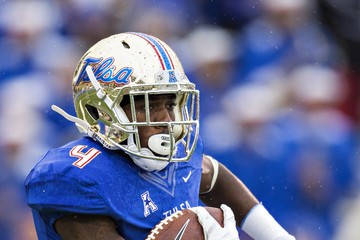 Yes but it depends on how I’m feeling I listen to a lot of people I don’t have a set playlist.

I prayed and rubbed holy water on my shoulders and knees, why? I think of as my protection

My dad, because no matter what situation we have been in life he’s always kept his head and found a way to better us and for me that mindset has pushed me through a lot of tough times.

Just networking and meeting people who come from different places and backgrounds.

Chicago bears, that’s my families team because they live in Chicago, my favorite player used to be Marshall Faulk growing up because he was so versatile and dominating.

John Wick, because that’s one of the best action movies ever and I know filming is awesome just to feel like a badass lol. 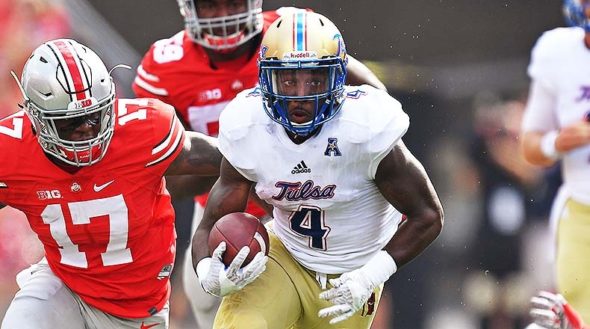 Bruce Lee, because I would love to get words of advice from him.

Superman because he has few weaknesses.

Hard work is dedicating yourself to doing any and everything for something that you love not only when it’s convenient but at times of struggle or even when u don’t want to.

That the smallest things can affect your largest goal.

Don’t let your surroundings dictate who you are and where u can go in life.