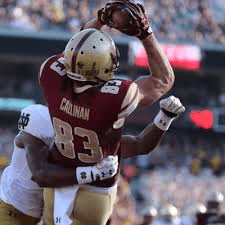 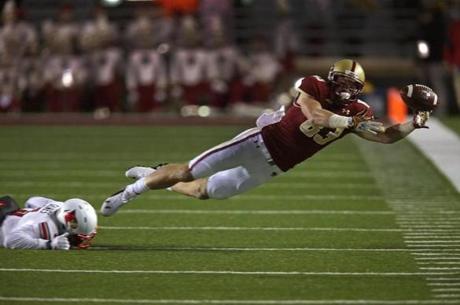 You got your bachelor’s degree in finance & marketing, what made you choose to pursue those subjects?

What is the best part of your hometown, Westfield, N.J.?

You suffered a foot injury in September 2017 that forced you to miss some time. Do you think this made you stronger as both a player & a person having to deal with that adversity?