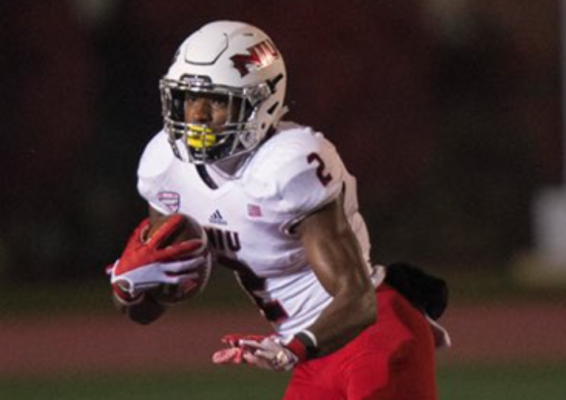 Strengths: Mayes has solid height & frame with good arm length. Has okay feet & hips, has okay athletic ability (AA) & change of direction (COD) skills. As a box safety, he shows good mental processing, being able to communicate with teammates regarding pre-snap reads. Can diagnose slip screens & bubble screens before they can fully develop. Takes good pursuit angles against sweeps & off-tackle runs. As a free safety in Cover 2 or Cover 3 alignment, he shows okay transition fluidity against vertical routes. Shows okay range as a single high safety in zone coverage. His athletic ability & ball skills allow him to break on the ball against seam & post routes. As a nickel corner, he has okay man coverage ability, can stay on a receiver’s hip in a trail technique. In run support, he shows good patience when facing the line of scrimmage (LOS). He shows toughness to run down the alley to bring down the ball carrier. Is an aggressive, downhill type of tackler.

Weaknesses: Mayes can be stiff at times in his backpedal. Tends to false step a lot when changing directions, or when breaking on the ball. His high pad level causes him to lose his positional leverage in pass coverage. As a single high safety, he can get caught peeking into the backfield multiple times against play-action passes, causing him to not play his zone. Shows adequate open field tackling skills. Can break down to make the tackle, but he tends to dive at the ball carrier’s feet more often than wrapping up & driving through. 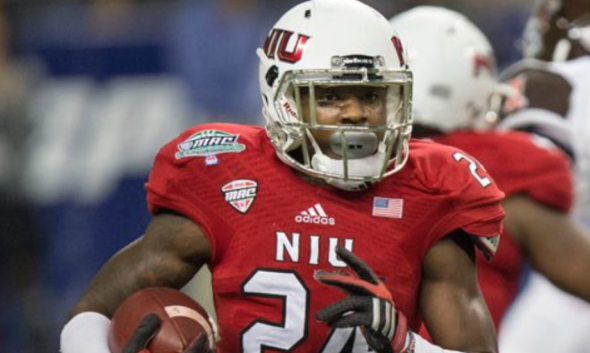 Summary: Mayes started in 27 games & played in 40 total games under head coach Rod Carey at Northern Illinois from 2013 – 2016. He transferred to Western Illinois for the 2017 season as a graduate transfer, where he played in 10 games despite dealing with an injury. He has the height, frame, and arm length to play as a safety at the next level. He has okay feet, hips, AA, and COD skills despite being stiff in his backpedal & false stepping. He can communicate & mentally process pre-snap reads and can diagnose screens when facing the LOS. He can transition against vertical routes, and play with okay range, but can get caught looking into the backfield against play action passes. He can be aggressive in run support, being a downhill type of tackler that can run down the alley, and take good pursuit angles to get to the ball carrier, but tends to dive at their feet instead of wrapping up & driving. Mayes is a good fit for a team with an attacking defensive scheme that will allow him to use his versatility at both safety positions, and aggressiveness in run support. I see him being brought in after the draft by a team that will allow him to perform on special teams while he develops his discipline skills in the secondary.