Behind the Prospect: A Coaching Take on MTSU WR Richie James 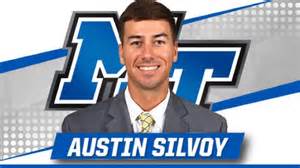 You had a chance to coach & be around who we believe is one of the most underrated players in the 2018 Draft class, Richie James. What separates Richie from other players that you have been around?

What would you say is Richie’s greatest strength as a WR?

Since the arrival of Coach Stockstill prior to the 2006 season, the Blue Raiders have gone 79-72 while winning the Sun Belt Championship in 2006 & making seven bowl appearances. Where do you see the program headed in the next 5 years? 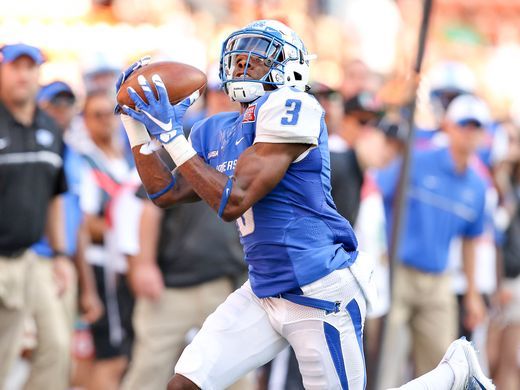 What is the one thing you could assure NFL teams that they will get if they draft Richie James?

Put yourself in the shoes of a potential NFL draftee, what is the one piece of advice you would give them during this process leading up to the Draft?

You can find our interview with Richie below.