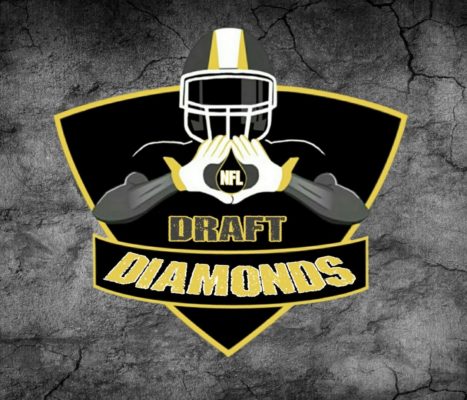 Antonio Cromartie has officially retired from the NFL

Panthers are negotiating at deal with K Graham Gano

Bears will not place the franchise tag on Kyle Fuller