NFL Draft: 3 prospects the Los Angeles Rams should keep an eye on 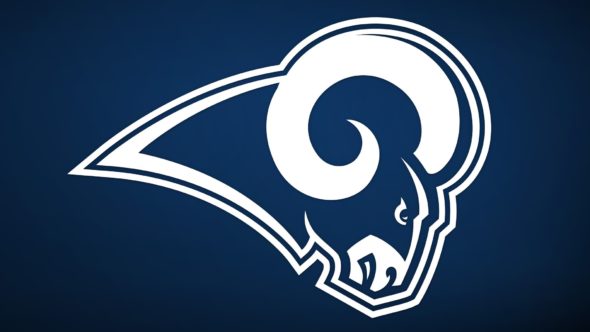 NFL Draft: 3 prospects the Los Angeles Rams should keep an eye on

The Los Angeles Rams, first year under head coach Sean McVay, was in a word, a success. The transformation on offense, from just a season ago, to the one McVay rolled out is night and day. Sophomore QB Jared Goff, played at a high level most of the year, while pro-bowl RB Todd Gurley, returned to his rookie form. Despite the play of the new look offense, a strong look on defense, and a bright future. The Rams, fell short of the big game (Going one and done in the playoffs). With all that said, the future is bright for the young team. With key pieces in place across the board (offense and defense), a innovative coaching staff, and a win it all mentality in the front office. The Los Angeles Rams, are definitely on the rise.

Even with all the talent, it is never too early to look at upgrades. Here are a few players, that could interest the Rams, and help put them over the top.