Notice: Trying to get property of non-object in /home/nfldraftdiamonds/public_html/wp-content/plugins/wordpress-seo/frontend/schema/class-schema-person.php on line 152

Notice: Trying to get property of non-object in /home/nfldraftdiamonds/public_html/wp-content/plugins/wordpress-seo/frontend/schema/class-schema-person.php on line 230

Notice: Trying to get property of non-object in /home/nfldraftdiamonds/public_html/wp-content/plugins/wordpress-seo/frontend/schema/class-schema-person.php on line 236 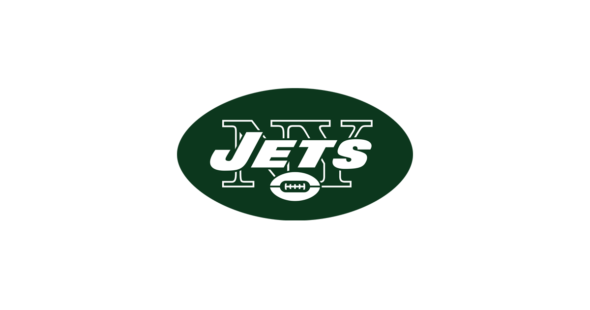 All off season, you are going to hear a lot of what you heard all season. The New York Jets need to find there franchise signal caller, if they are ever goin to compete with the AFC power houses. While this is a true statement, the truth of the matter is, the Jets have had so many more problems then just there QB situation. You could go across there roster and find issues from top to bottom. Starting with the old saying “Defense wins championships”, we decided to start on that side of the ball, and find a few players that could help turn the fortunes of the New York Jets. Making them a team that is contention for the play offs year in and out. 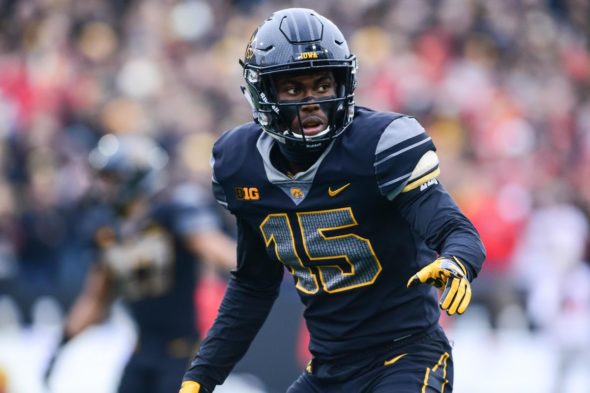 1) CB Joshua Jackson (Iowa)- It feels like a decade since, the Jets housed the talented Darrelle Revis, as there lone shut down corner. Long gone is the island of no return, and it has been an issue since. Despite strong play, by former first round pick Morris Clairborne, and a solid young safety tandem, the need for a true number 1, is blaring. Joshua Jackson, is a prospect, that will slowly start getting top ten consideration, as times get closer to the draft. And for good reason, he is a real ball hawk, and has all the tools to take over on the outside. He has a nastiness to him, and yet plays smooth in transition, from left to right in routes. Never shy to create contact with bigger wide outs, and loves to mix it up with running backs in the run game. He takes excellent angles when covering quicker receivers , which makes him the perfect candidate to follow a teams top WR. Needless to say his addition would go a long way in creating a dominant defense for years to come.

2) DE/DT Taven Bryan (Florida)- Bryan, is another prospect, who isn’t get a lot of attention, but expect him too, as the draft nears. He is a solid run defender, and a complete monster coming off the edge while rushing the passer. At 6’4 300 LB’s, Bryan moves very well, as he dominates offensive linemen. He possesses the strong arms, to keep blockers off of his body, and the thick base to set the edge, and create space for linebackers to run free. As the season went on this year, he has been compared to the likes of, Derek Wolfe, and J.J. Watt, when he plays at his best. I personally do not see him as a watt, but I do see him as a player who could develop into a 3 down, force in the trenches. The Jet’s need legitimate help on their defensive line, and bringing in a player like Bryan, could help them set the tone from the very first snap.

3) LB Harold Landry (Boston College)- Every year there is a player that you scratch your head at. As in, why was he not drafted in the top ten, let alone the first round? Harold Landry is that guy this season. It is no secret that the Jets need help at all 3 levels on defense, especially at LB. Landry is a solid 6’3 250 LB’s, with good speed off the edge, and the lower body to help set the edge, and force runners back inside. He is not a liability in coverage, as he understands angles and route trees. What makes him so dominant, is his mental toughness, as a leader on and off the field. He is always prepared, as some describe him as a film nerd, looking for an edge to stay ahead of an offense. Obviously, if the Jets were to pull the trigger on Landry, they could be looking at a future pro-bowler, for years to come.