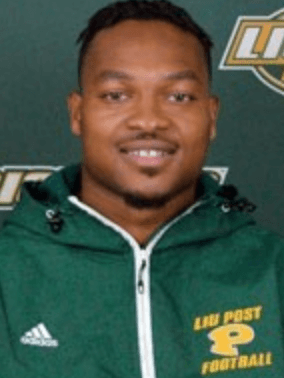 My mother, she is the definition of perseverance. No matter the obstacle she made sure she achieved not only for herself but for her kids also.

C. Rob. He made sure to not only teach you about the subject, he taught you about life. You have to do the work to succeed. “I’m a scholar.” He made us say it before every class.

Yes I played basketball and baseball growing up.

My toughest opponent was actually one of my teammates Ramel Joseph. I went against him everyday in practice to get better. He had the speed to run past you and he had great quickness.

Mike Williams. He doesn’t have the flashy playing style, flashy stats. But, he’ll run right through you and is a great blocker.

Tyrann Mathieu. Similar size, speed, quickness. We’re both savages, and we have the versatility to play anywhere in the defensive backfield.

Not getting the recognition I deserved in high school. I made sure to make the most of my collegiate career.

Yeah I do, I can’t share that though. It’s a secret. 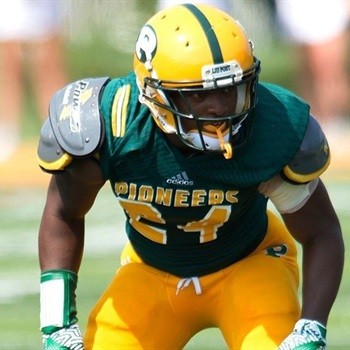 My sophomore year in the championship game, I was having an okay game on defense. But on a special teams play late in the game I forced a fumble that shifted the momentum. We went on to win the game, it was my first championship as a pioneer.

I bought my mom a necklace from Cancun. It surprised her and made her day, she barely takes it off.

I grew up being a New York fan, The Giants were my favorite.