NFL Draft: 5 defensive backs the Philadelphia Eagles should keep an eye on.

It’s been a couple weeks, since the Philadelphia Eagles, were crowned Super Bowl Champions, for the first time in team history. The not-so-subtle underdogs took to the biggest stage in football, fought there hardest, and defeated the big bad New England Patriots. Despite the amazing performance, the one thing that has not really spoken about is how shaky the defensive backfield looked all game. Sure, the Eagles house one of the best all-around defenses in the NFL, and they have a bright future at corner. With the likes of former 7th rd, pick Jalen Mills, Ronald Darby, S Malcolm Jenkins, and Rodney Mcleod, they seem to have a nice core, to begin with. Add in rookie Rasul Douglas, and the highly touted Sidney Jones, and we could be looking at one of the better DB rooms in the league. But even with all the talent, the need for depth and another playmaker or two, is more than evident, as the team struggled against the pass down the stretch.

With that said, we decided to look at this years NFL draft prospects, and find a few DB’s (Safety and Corner) that could fill in well, and help the birds’ find another ring. 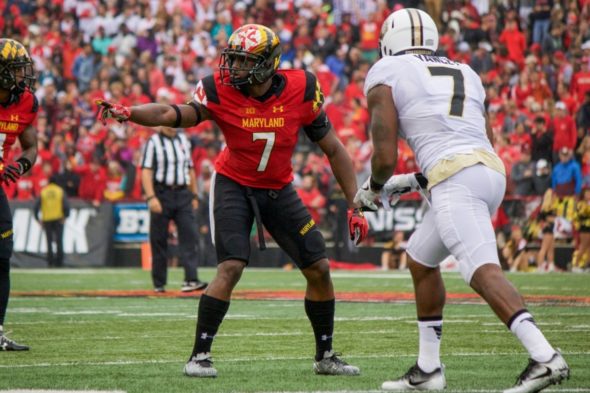