NFL Draft: 3 Prospects the Seattle Seahawks should keep a close eye on 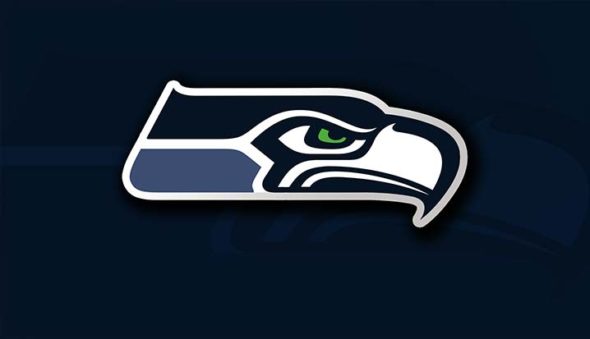 NFL Draft: 3 Prospects the Seattle Seahawks should keep a close eye on.

It is no secret, that the front office, coaches, players and fans alike, up there in the great northwest, were witnessed to one giant let down this season. In the emerald city, they have become accustomed to success, and anything less than a championship, just doesn’t cut it. The problem was, there was no real target to hit, when studying what went wrong. Most will blame the offensive line (With good reason), others will say the lack of a run game. And even though it is blasphemy to say, some will blame the Seattle defense, and the legion of boom.

No matter, what your thoughts are on what went wrong, the bottom line is this. The Once dominant ‘Hawks, were a shell of itself in 2017. Good news is, they house one of the best rosters in the NFL. Lead by All-Pro ,QB Russell Wilson, a solid receiving core, and legit stars on the defensive side of the ball. When looking at the depth chart, there are real needs that should be addressed, on both sides.

So, with that said, we decided to look at a few prospects, in this years up-coming draft. That could interest, and help the Seattle Sea hawks, get back to their dominant ways. 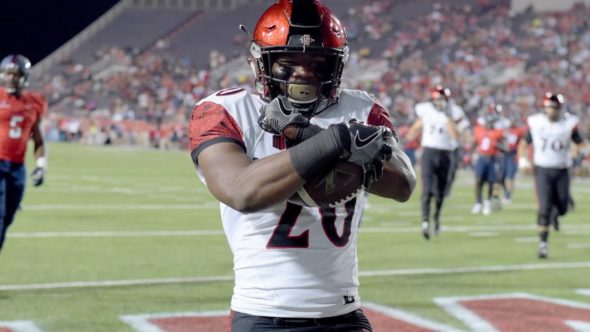