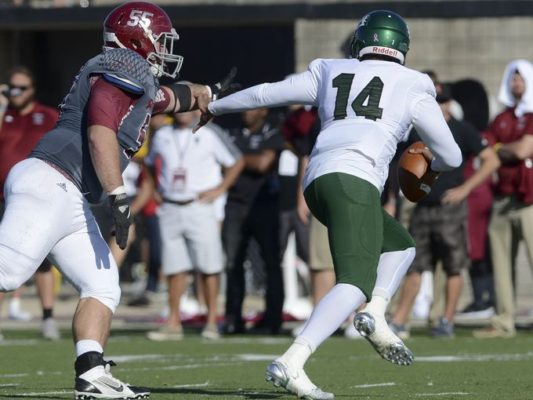 My parents are my role models because I would not be where I am at today without them. They also showed me how to great parents for my future family.

I played football, basketball, and baseball since I was 6 years old

The Heart Part 3 by Kendrick Lamar

I would say the biggest obstacle I have had to face is always being overlooked at every level I have played at. I have overcome that by just doing what I best and playing my game every time I step on the football field.

I always have to take a shower followed by watching film of my opponent before every game.

Being able to give other QBs some of the knowledge I have learned from playing to help improve their skills.