NFL Draft: 3 Prospects the Arizona Cardinals should keep an eye on. 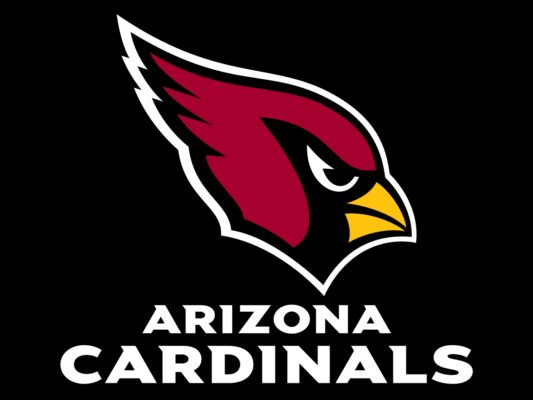 NFL Draft: 3 Prospects the Arizona Cardinals should keep an eye on.

When the 2017 NFL season kicked off. The hopes in Arizona were higher than ever and for good reason. Coming off a solid 2016 season, stacked with talent on both sides of the ball. Fast forward to week 17 this year (more like week 9), and like most teams, there dreams had been crushed. Injuries plagued both sides of the ball, leading to a sputtering offense, and a defense that was a shell of its former self. Well, that was the bad news, the good news is, there is always next year. That along with the homegrown talent coming back to the team, and you can see the cause for excitement. With that said, we scoured the list of NFL draft prospects, that could help the Cardinals get back to NFC West dominance. 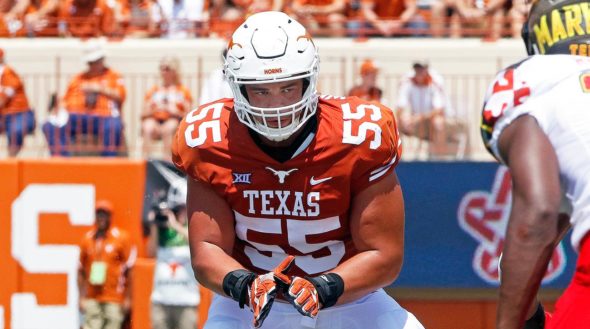