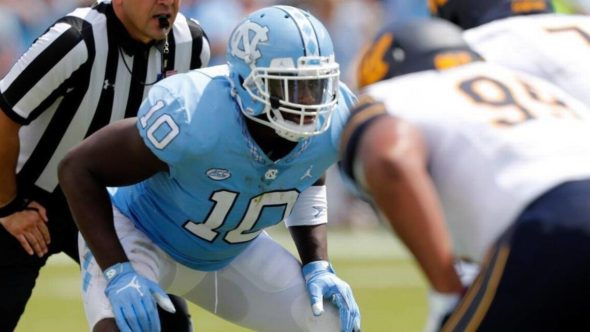 During individual warmups, I come out & take a lap around the field. After warmups are over, I take another lap around.

My mom. She grew up in a small country town & worked hard to provide for what I needed. 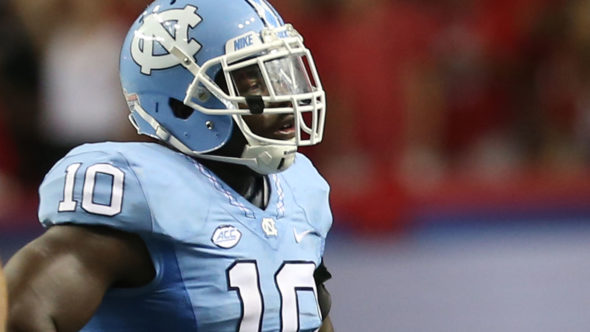 I had the chance to meet Michael Jordan at a basketball game against Duke, which we won.

I am a big fan of The Lion King. I would be Pumba.

The Flash, because of his speed.

Setting a tough goal & striving hard to reach it.

Being injured caught me by surprise. Helped me learn not to take anything for granted.

Look into other things besides football.