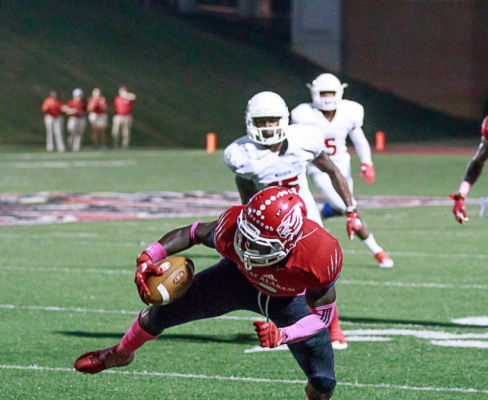 My father because he taught me everything I know. He is in Hall of Fame at Arkansas state for basketball and watching him and everything he been through is inspiring

My favorite teacher is Mrs. Vickery my English teacher at Mceachern high school.

I played baseball and basketball also growing up

The toughest player I went up against was Kenyon Drake RB from Miami Dolphins. 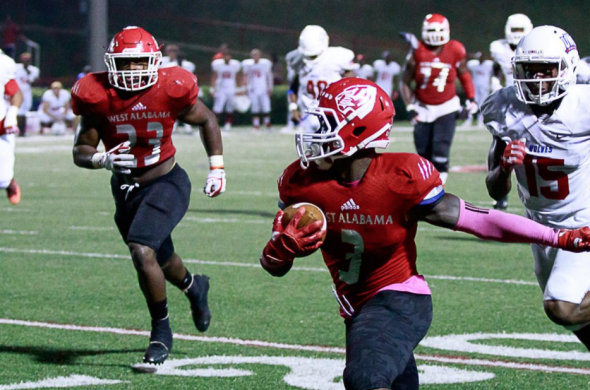 Wes Welker and Cole Beasley because we are little guys at the slot position, therefore, you have to be tough and smart. Their not the fastest but they have game speed. They run crisp routes and is very efficient in what they do.

The biggest obstacle in my life was when I didn’t have a school to attend and to play for. After leaving Arkansas state in 2013 I sat out two years and got cut from two tryouts and had nowhere to go. I called every school I could to get into somebody’s program. I moved to Texas with my uncle Lee English brother of hall of gamer Cortez Kennedy. There I worked at Burlington coat factor and trained every day until I got a call from dean college in 2015 and had a great year there and was about to attend the university of Delaware after that but I only had one year left to play D1 so I decided to attend the University of West Alabama for two years. I graduated from Dean in 2015 and just recently graduated from West Alabama. So that was a great obstacle for me that taught me a lot about life.

I talk to god and get my brother hype before every game reminding why we are here and how blessed we are to play this game.

I scored the winning touchdown against University of West Georgia 56 yard touchdown catch.

Coolest thing I ever did for somebody was back in 2013. I was working at two men in a truck for a summer job before Burlington. This family that was sort of old needed help moving her house and asked us while we were moving her neighbors. They didn’t have the money to pay for our company so my father and I rented a U-Haul truck and moved Her and her husband to their new home no charge.

Atlanta and Philadelphia were my favorite teams because I lived in Ga. I loved Philadelphia back when Desean Jackson and Michael Vick was playing

I would have dinner with Malcolm X, Tupac Shakur, and Harriet Tubman