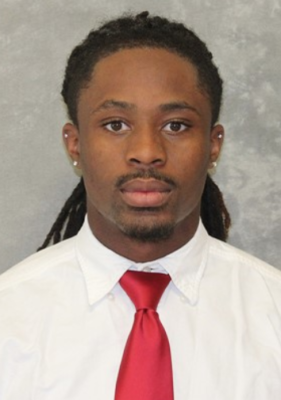 My mother is my role model because she always made things possible out of nothing.

I used to run track, and play basketball

Josh Norman – Washington Redskins I would say him because we have the same competitive spirit and humbleness.

Two years ago, my cousin, Miles Slay, was killed and I wasn’t able to go home to his funeral. I was down for a couple of days and it messed with my practice routine and school became irrelevant. I was able to overcome it by finally being able to go home and be around family.

When I was at my JUCO, there was three seconds left on the clock and Pacific University, in Oregon, had just scored, which put them ahead by one point. The kicked the ball off and I was the receiver, and I returned it for a 97 yard touchdown and winning the game. 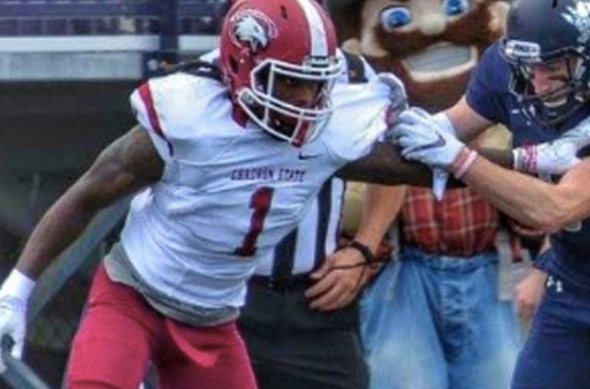 Every summer, I go back home and throw a free kids camp for the families who are less fortunate