Carolina Panthers employee kills her two children then herself 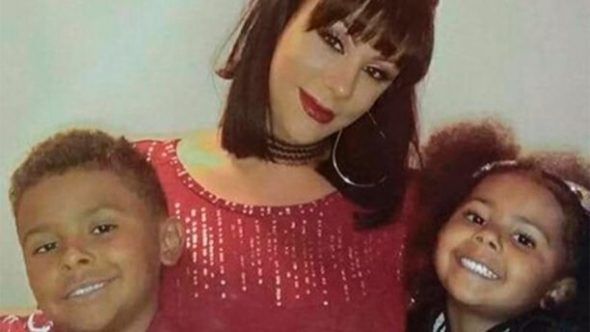 A Carolina Panthers stadium employee killed her two young children Saturday before killing herself by jumping off a bridge onto a North Carolina interstate highway, according to Fox News.

Christina Elizabeth Treadway, 34, was found dead at the scene after the Charlotte-Mecklenburg Police Department were called to the scene.

Officers went to the woman’s home after finding her body and discovered her two children, Iliyah Miller, 3 and Isaiah Miller, 7, with life-threatening injuries, the Charlotte Observer reported. The pair were transported to a hospital where they both died from their injuries, police said.

This is insane, I cannot believe this. According to several reports, Treadway was a ticket taker for the Panthers.