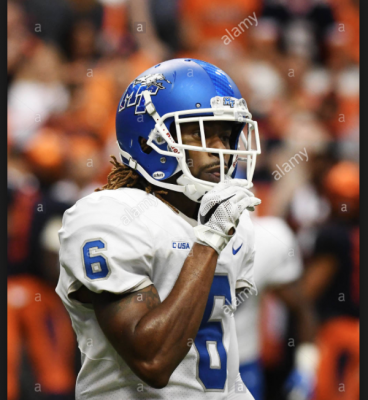 My second grade teacher Ms.Long she was like a mother to me while I was at school and that was something I needed

In high school I played basketball and ran track

I really don’t know the MOST underrated guy because coming from a smaller school like MTSU a lot of guys on my team are underrated and get over looked a lot.

I carry a heavy dose of confidence like any DB should. But I’ll say Vontaze Burfict because if you on my team you’ll love me because of my competitive spirit and will to win. But if you’re on the opposite team you wouldn’t like me because I show no sympathy to my opponent

One of the biggest obstacles were having to live with a friend when I was in high school. I over came it by staying focus and knowing better days were coming soon.

I need my music before any game. It helps out a lot

If you could have dinner with three people dead or alive, who would you choose