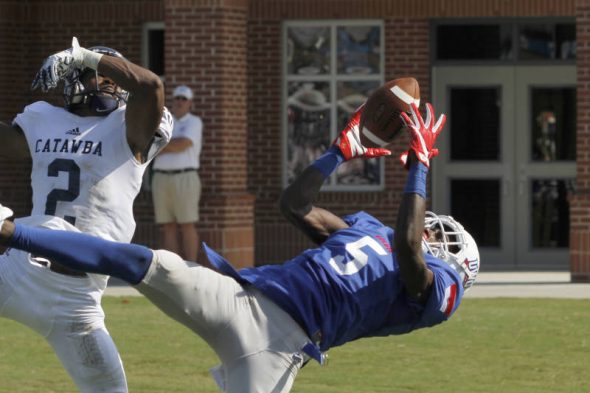 My name is Deniko Carter

I played football for The University of West Georgia

I am from Baltimore, MD. The greatest city is America.

My older brother, just growing up with him having him by my side showing me the right way to do things. He my motivation to keep fighting.

As far as an individual player, nobody. I eat DBs for breakfast, lunch, and dinner.

Most UNDERRATED player on my team was Perry Seldon. Very very talented, he plays RB. He was moved to DB for a short period of time which I’m sure he still has nightmares of me lol, but overall he’s a great RB.

Lil Boosie new album called “Boopac”. Any song on that album will get me fired up. I like rappers who talk about life, things I can relate to. 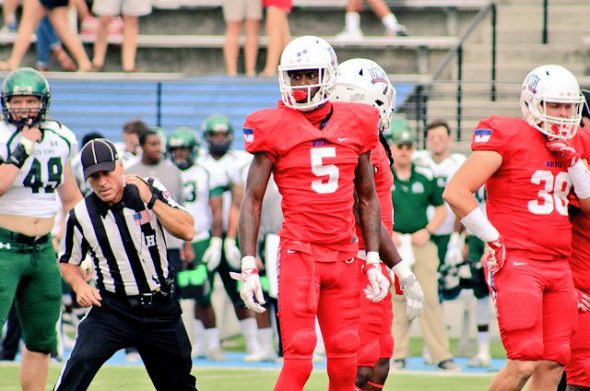 A.J Green with a little spice of Julio. I play physical, attack the ball in the air, get in and out my routes, and my height.

One of my biggest obstacles was understanding that just because you fail don’t mean it’s over, just continue to grind and fight for your dream. I also had to separate myself and sacrifice some things.

I just go to the end zone and say a prayer for my family and friends and just ask God to bless me with a good game.

I’ve fed the homeless, gave homeless people money. Growing up in Baltimore you’ll see a lot of homeless people and it’s sad. I just try to help whenever I can, I feel like God put me here to help other people.