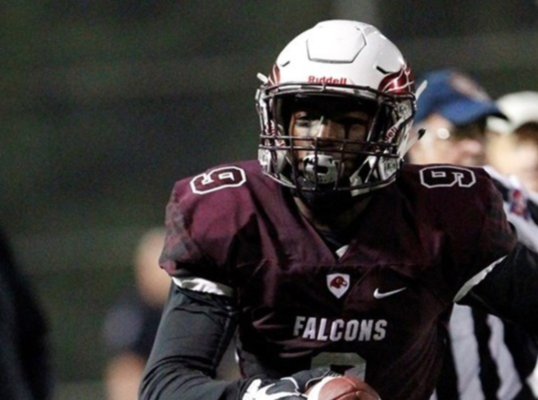 Role model – Tyrann Mathieu, because of what he has overcome and I was in the same position as him with being dismissing from the team before transferring.

Played football and basketball and also softball growing up.

The toughest player I ever played against was Will Tye, stony brook product

The most underrated player on my team is Chinedu Oparaku

What is the one song that would fire you up before the biggest game of your life?  Meek Mill – Save me

Kam Chancellor, both very physical and can lay the boom, aggressive. Comes down hill fast and can cover TE’s very well.

Being dismissed from the university of rhode island and having to sit out the following year due to transfer rules. Did not know if I was going to be able to play football again after the dismissal. But I kept praying and held my head high , I stayed focus and continued to become a better person. Did not make one mistake determine the rest of my future.

Do you have any pre-game rituals?  I tend to do yoga before every game and take hot tub baths the night before.

The most memorable play was the opening kick off of my first game and I was the first person to get down field and I hit the returner so hard he fumbled and was knocked out with a concussion for the rest of the year.

The coolest thing I ever did was come home and give back to my old HS, give speeches and help them learn the game. So far I still hold the record for the most rushing yards in a single season with 1800