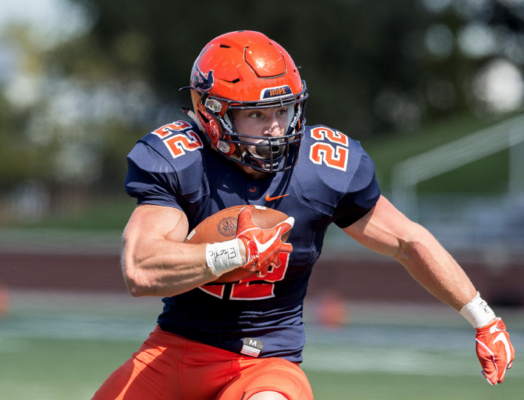 My dad, because he always told me to believe in myself and that him and my mom will always support me no matter what and that’s all that matters is that you believe in yourself

Underrated player on our team is Jacob Pardonett 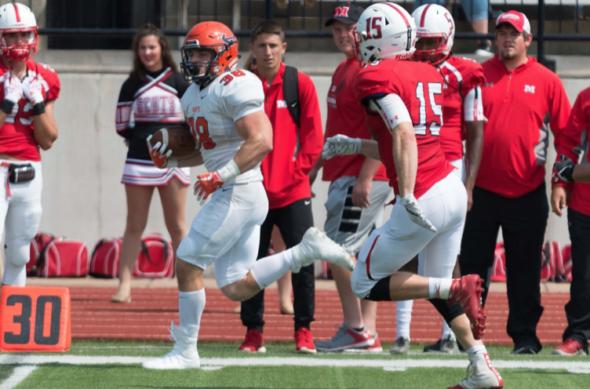 My three people would be my cousin Taylor, Walter Peyton, and Dimebag Darrell