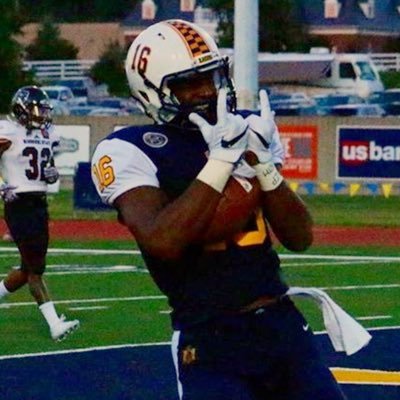 My role model would be Marshawn Lynch, because he has fun doing what he does and he doesn’t care what anyone else thinks.

Brooke Norton would be one of my favorite teachers.

Other sports played growing up were baseball, basketball, and track

Toughest player I have faced would be D’Montre Wade and we are on the same team.

Most underrated on the team would be our other corner Marquez Sanford.

I would listen to almost any Future, 21 Savage, or Chief Keef before that game.

I would compare my game to Deandre Hopkins because he is active with his hands while in his route. 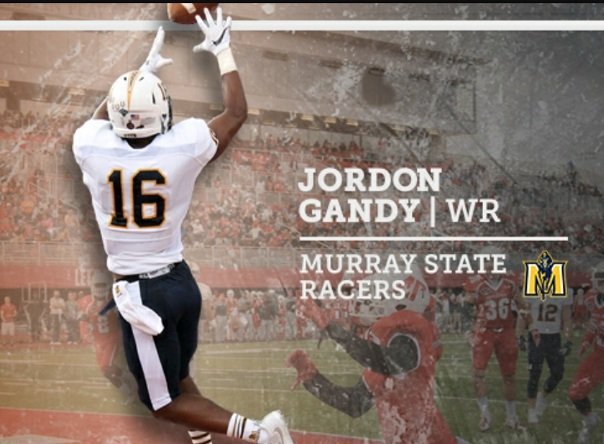 Biggest obstacle would be moving from Mississippi to Alabama when Katrina hit. Moving schools and everything that comes with that.

Pre game rituals would just be listening to music and getting the football and doing ball drills.

Most memorable play of my college career although I have a few would be the catch and run against Eastern Illinois.

The coolest thing I have done off the field was give someone and their 2 kids a ride.

Growing up I never really had a favorite team, I did have favorite players though.

If I could have dinner with 3 people it would be Future, Marshawn Lynch, and 21 Savage.