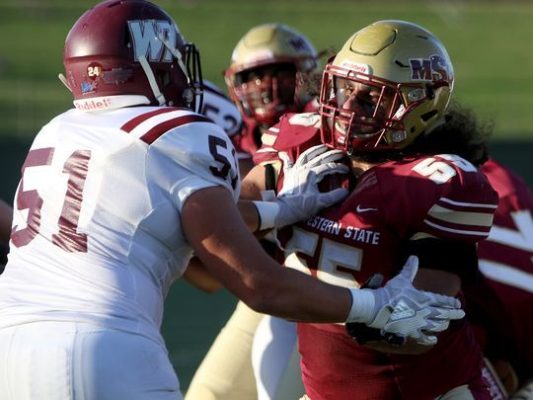 My dad because he came to this country with nothing and made something good out of his self when the cards were stacked against him.

Mr. Dixon, math teacher in high school. May he Rest in Peace

Brother passing in sophomore season of JUCO after my fifth game and my cousin passing this season a couple days before a big conference game. 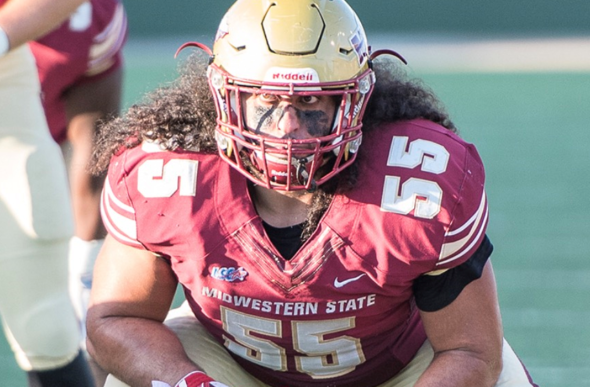 Have to shower after pre game meal

Not 1 specific play that sticks out but coming back from being down 17-0 against Sioux falls and winning the game which was the first playoff win for my school in over 10 years.