Rams are hosting CB Marcus Sayles for a visit tomorrow

We are learning that former Buffalo Bills cornerback Marcus Sayles will travel to another stated tonight. Today the former West Georgia cornerback worked out with the Houston Texans, but was not signed. Sayles is a very solid player with great special teams abilities. 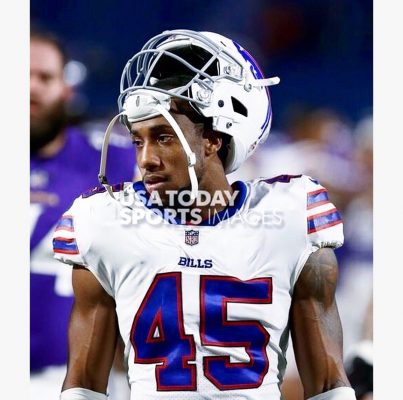 The Texans worked out tons of veterans today, including Sayles who had a wonderful workout.  Since being released off the Bills practice squad, Sayles has attended workouts for a handful of teams. Tomorrow his venture will continue. The Los Angeles Rams are flying him in for a workout in the morning we are learning.

Sayles had a solid preseason with the Bills and spent a short time on the Bills practice squad roster. Sayles who can play the nickel or outside role could be a great fit for the Rams. He is very similar to Nickell Robey-Coleman.  The Rams have been signing tons of former Bills, so this could be a great fit.