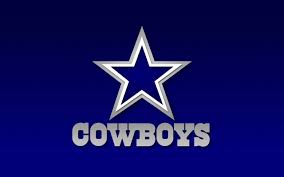 According to Ian Rapoport of NFL Network, the Dallas Cowboys players called a team meeting on Wednesday to voice their concerns about owner Jerry Jones’ recent comments, saying any player who kneels during the national anthem will be benched. The meeting did not go according to plan though. According to Rapoport, the coaches guided everyone to Jerry Jones, who is technically the GM and owner.

The #Cowboys had a team meeting today to discuss the anthem issue & air out their frustrations, sources say. In the wake of Jerry’s comments

While members of the coaching staff listened and discussed it, ultimately players were essentially told to ask Jerry Jones. https://t.co/MCzAaJWafP