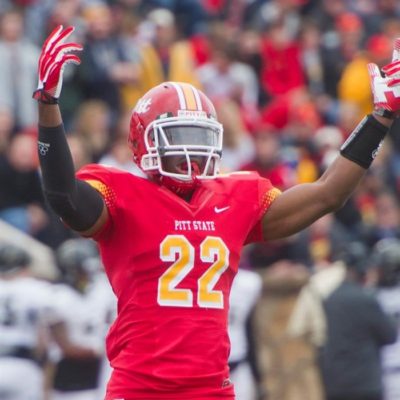 The San Francisco 49ers will host small school defensive back DeRon Washington tomorrow for a workout. Washington was signed by the Atlanta Falcons as a college free agent following the 2017 NFL Draft.

The Pittsburg State defensive back has good size at 6’1, and weighs 211 pounds. Washington killed his pro day after putting up a great 40-yard dash (4.43) and bench-press (23 reps of 225), which would have ranked first among all defensive backs at the NFL Combine, had he been invited.

Washington played safety for the Gorillas, and had a great senior season. He finished with 60 tackles (two for loss), two interceptions, three pass deflections, two forced fumbles, one pass breakup.