Raiders wide out Michael Crabtree was called out by Josh Norman 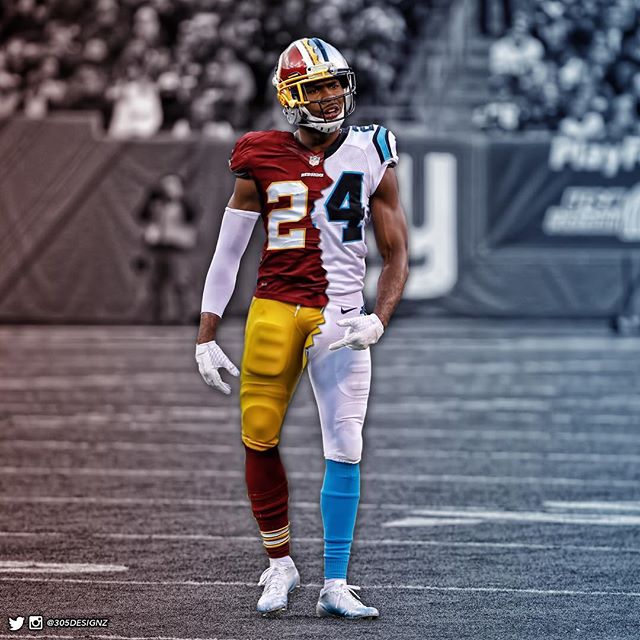 Josh Norman does not hold back when it comes to talking trash, we have seen that in the past. Supposedly, Raiders receiver Michael Crabtree told Norman he’d put up 200 yards in Sunday’s game against the Redskins, and after the game, Norman called him out.

“What was personal, other than them getting their tails whupped?” Norman said, via ESPN. “I mean, first and foremost, you don’t come up in here and say what you’re going to put up on somebody. Two hundred yards? [Crabtree] didn’t catch two balls. He only caught one, huh?”

“So please, whatever you do, do not run your mouth if you’re a wide receiver and expect to show up on Sundays, because I’m telling you, we are here and we are waiting,” the always talkative Norman continued. “”Don’t come out here and tell me what you’re going to do. Show me. You’re going to have to run through me to get that.”

Crabtree was horrible this week, he had 1 reception for 7 yards on three targets.  Let’s just say it was not a very good week for the Raiders offense.