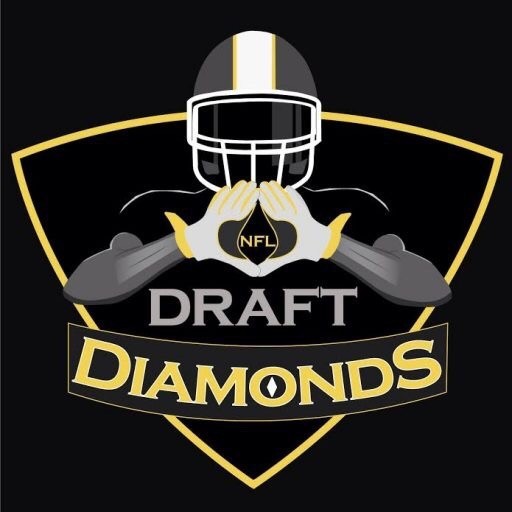 Today 1100 plus NFL players were released from their teams.  They went through the waiver wire and tomorrow at 12 (Noon) they can be claimed by another team.

This is how it works, they can be claimed by any team but the team with the higher claim will get the player.  Then the team will have to release a player to make room for their new acquistion.

So here is an example: Seattle Seahawks cut CB Pierre Desir.  He goes through waivers and four teams put in a claim for him.  The teams are 49ers, Bears, Bills and Eagles.  He would go to the 49ers because they have the 2nd waiver claim.

If a player passes through all 32 teams he can sign to any team or practice squad.  If they are claimed they have to go to the 53 man roster. A claimed player cannot go to the practice squad.