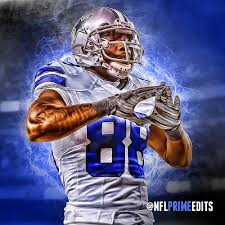 Dez Bryant gets crushed by fans

Dez Bryant is one of the best wide outs in the NFL, and while several football players are refusing to stand for the National Anthem, Dez took a different approach.

Dez Bryant on national anthem protests: “Whatever they got going on with that, that’s them…I don’t really have nothing to say about that.”

Dez then went to Twitter after getting attacked by fans. Some were saying some pretty mean things to Dez, but he said this.

Bruh it’s the wrong place and time to be talking about that….I care about my black people…at the same time I have a family https://t.co/9HNgWJ7cFO

What do you think of Dez Bryant’s comments?